Dustin McGifford has been performing in the Okanagan for over twenty years. Playing in local bands including The Bonsais, Sonder, and The Beamer Wigley Band he has been heard in live venues from coffee shops to arenas. When it comes to teaching, Dustin is well known to teach everything and anything music related. His teaching and recording studio, Morals Music, continues to inspire and capture interest from new and seasoned musicians. Dustin’s passion for music and teaching keeps his student roster full, and he jokes he’s always there for “moral” support.

Dustin began producing his songs in 2018 but struggled to find a location to record at his own pace. Budgeting the initial investment he built a recording studio to see his dream fulfilled. This debut EP will launch Dustin’s characteristic sound and style with selected songs from his collection. Featuring his artistic versatility, many instruments played by Dustin can be heard including acoustic/electric guitars, mandolins, cello, and various synth and piano parts. The lyrics on the EP break down the emotional entanglement exploring shedding internal biases, moving on, and being present in life.

Dustin is excited to provide selected students from Morals Music Studio the opportunity to open for Free Lung, and experience playing on stage to a live audience. Dustin was granted similar opportunities at an early age which fueled his passion for music and ultimately spurred his interest into a full-time career. Dustin plans to offer his students future occasions to showcase their efforts and talent. His students bring an array of styles and enthusiasm to the show.

EPs available to purchase at the event. 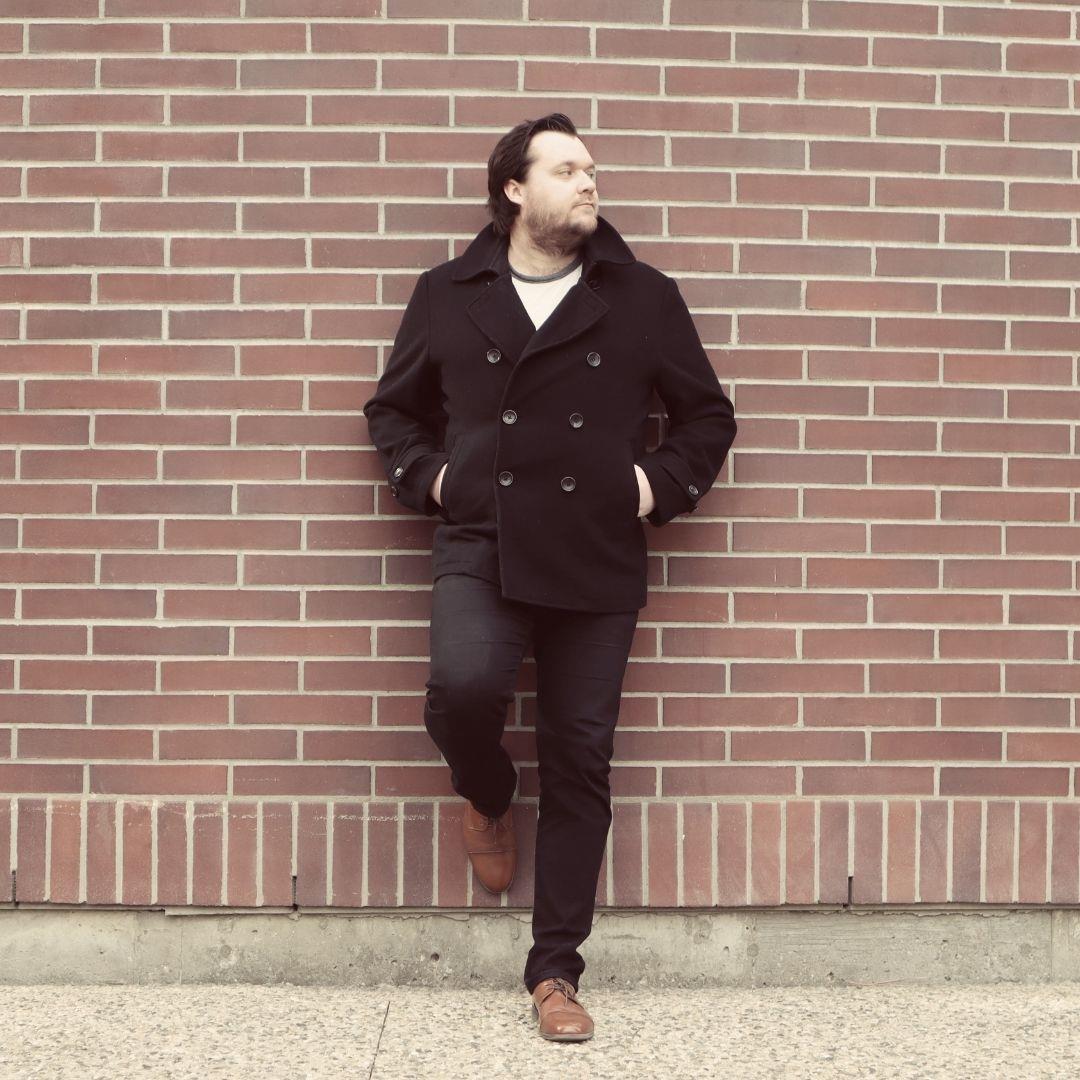