A double bill featuring two multi-award winning Blues artists from opposite sides of the world.

A Saskatoon native transplanted to the Niagara Region of Ontario, Canada, Suzie Vinnick is the proud owner of a gorgeous voice, impressive guitar and bass chops and an engagingly candid performance style. Suzie has won 10 Maple Blues Awards, 1 Canadian Folk Music Award and is a 3X Juno Nominee. She has also twice won the International Songwriting Competition – Blues Category. She has just released her seventh solo album entitled “Fall Back Home”.

Suzie released a new Roots & Blues album "Fall Back Home" in the fall of 2022.

14 time Australian Blues Music Award winner Lloyd Spiegel blends jaw-dropping guitar chops with a commanding voice, powerful songwriting, storytelling and comedy. A touring artist since age 11 and with 10 albums to his name, Lloyd has squeezed more into his 40 years than many do in a lifetime.

Lloyd has toured the globe with frequent visits to Canada, Europe, New Zealand and the United States where he has performed at major festivals, theatres, and iconic Juke Joints.

This event is supported by the BC Touring Council, the BC Arts Council, the Province of BC, the City of Kelowna, PARC Retirement Living, and Canadian Heritage. 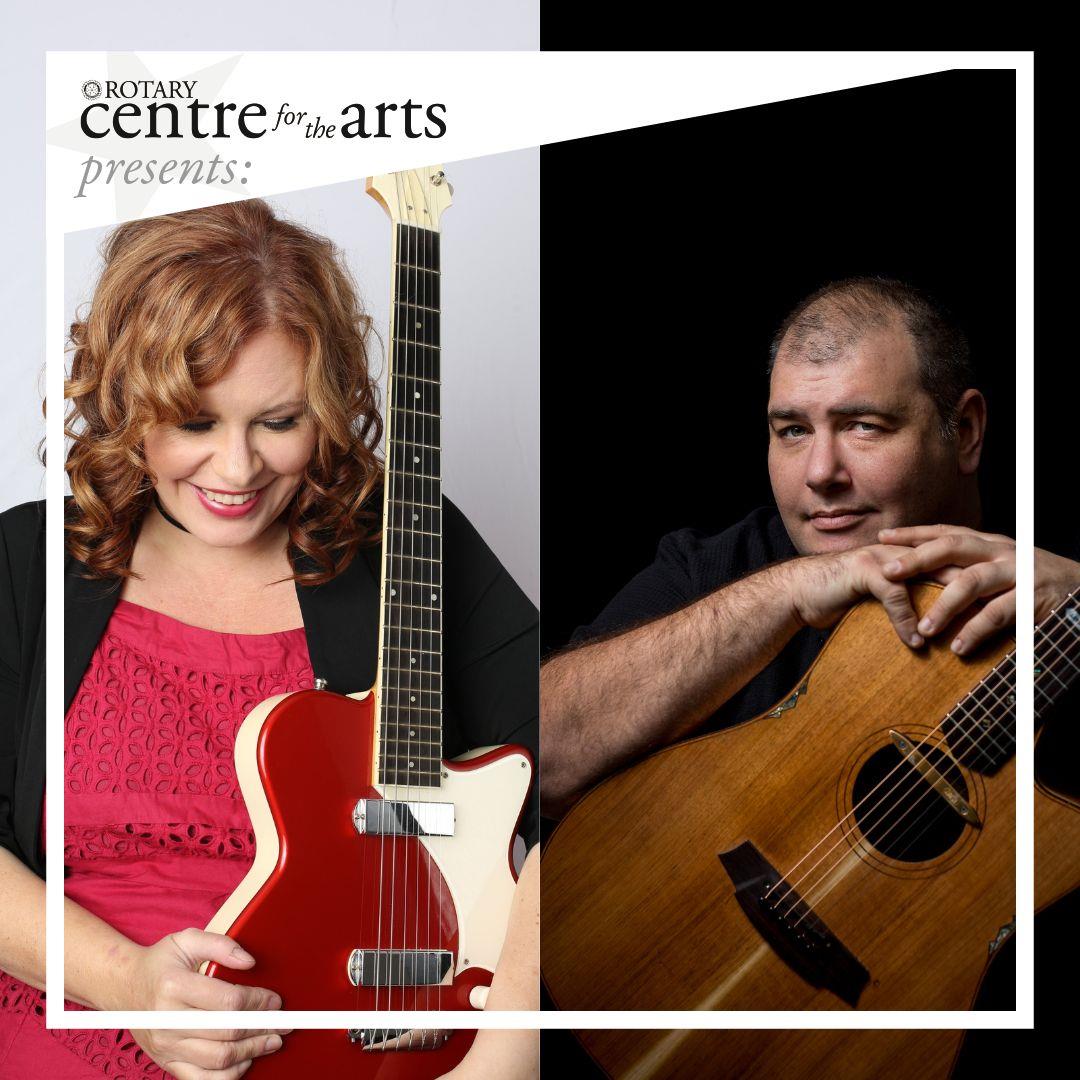