It is strongly recommended that registered patrons come at least 5 minutes before the show starts. Otherwise, slots would be opened to walk-in guests.

Kenny Wayne is a throwback to the golden age of classic rhythm and blues. Born in Spokane and raised in New Orleans, his powerful music recalls the era when piano players like Fats Domino and Amos Milburn and Bill Doggett worked the chitlin’ circuit on the “strolls” in dozens of American cities. As a one-man cheering section for the days when blues and small jazz bands met the roots of rock and roll, Wayne is unapologetic about the music he plays.

Sherman Doucette was born in North Battleford, Saskatchewan, Sherman’s natural ear for music began developing at an early age. He left home at fifteen with a harmonica and a twenty dollar bill in his pocket, bound for Vancouver. It was there that he discovered the Chicago blues style on an album featuring Muddy Waters, Junior Wells and James Cotton. By seventeen, he had developed a style of playing greatly influenced by the late great Paul Butterfield. Sherman has had the great privilege of sharing the stage with legendary players such as John Lee Hooker, Albert Collins, Sony Land Slim, Pinetop Perkins, Jim Byrnes and Long John Baldry. 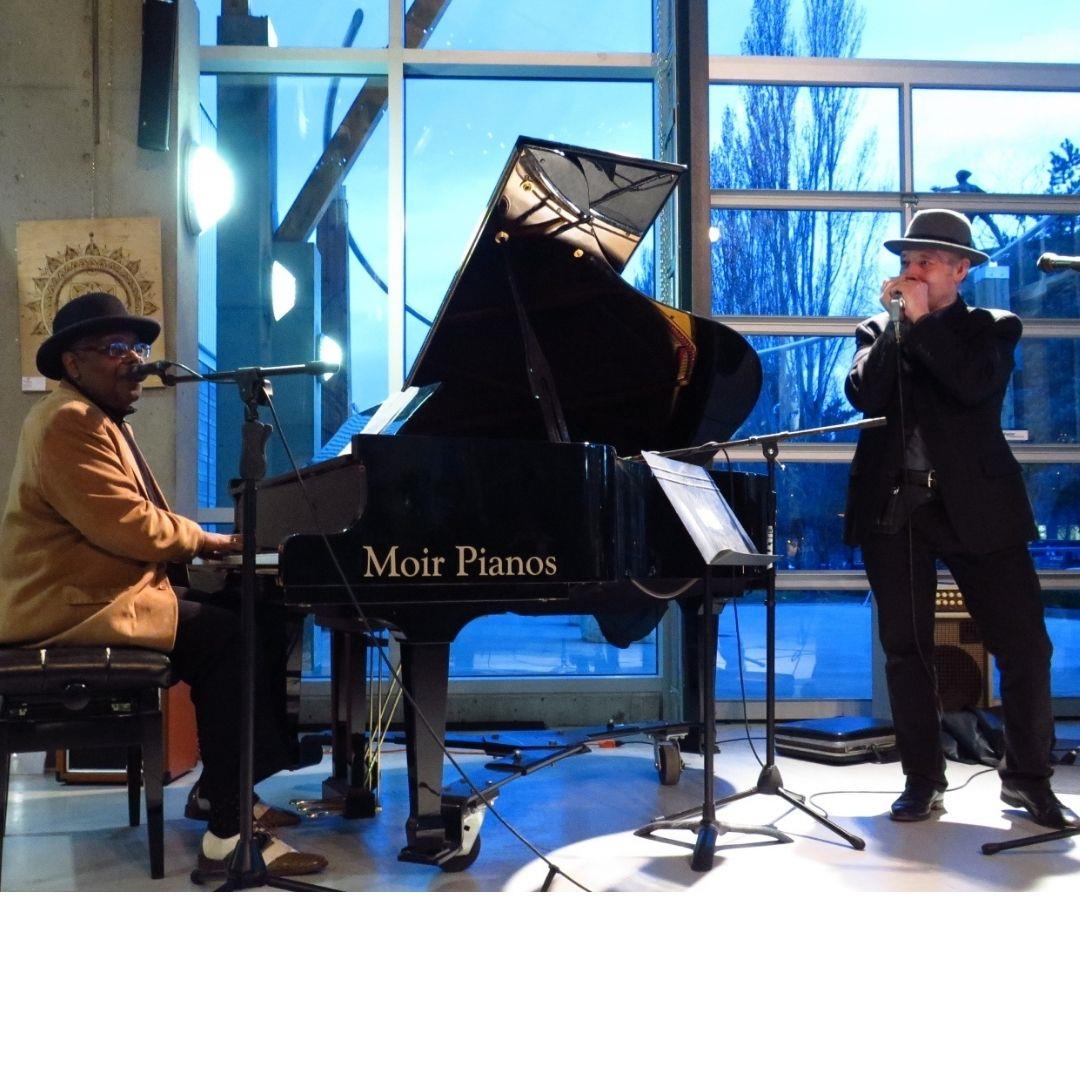